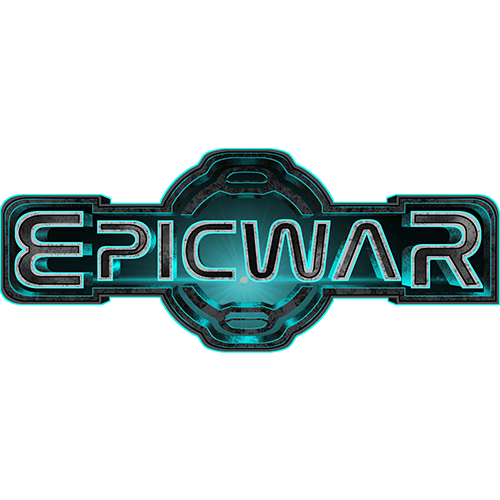 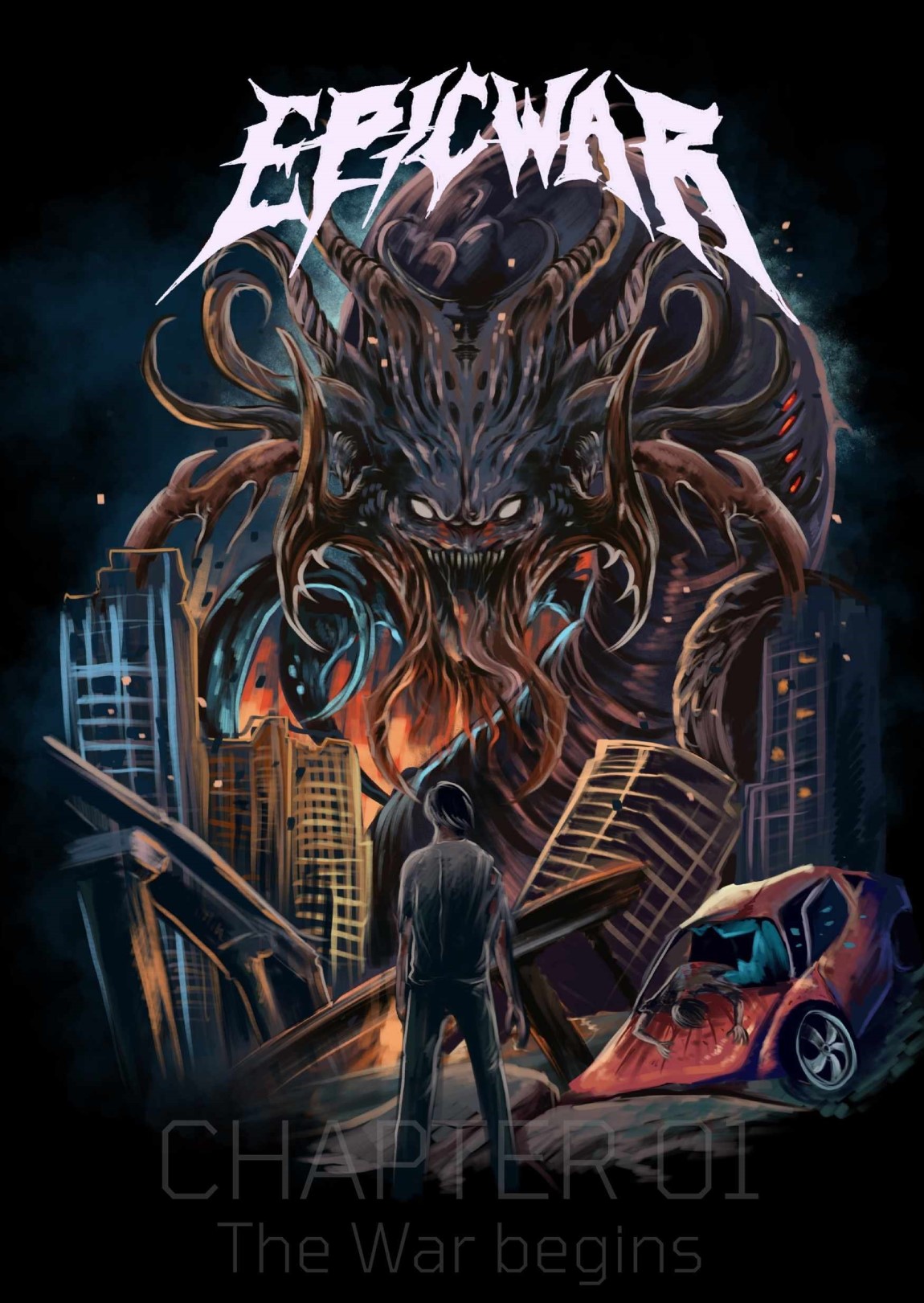 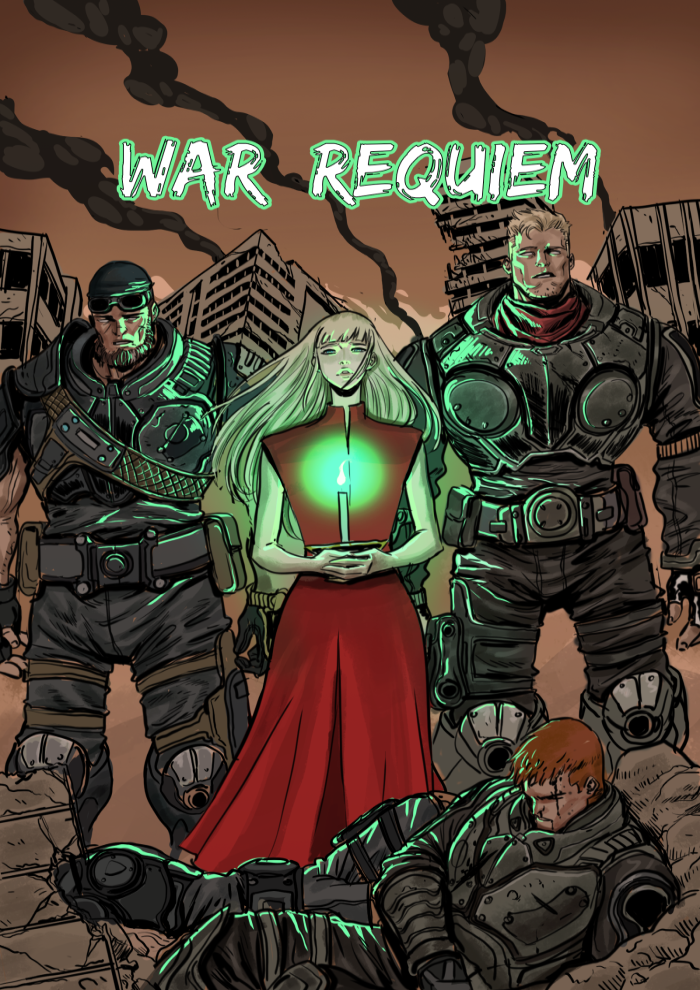 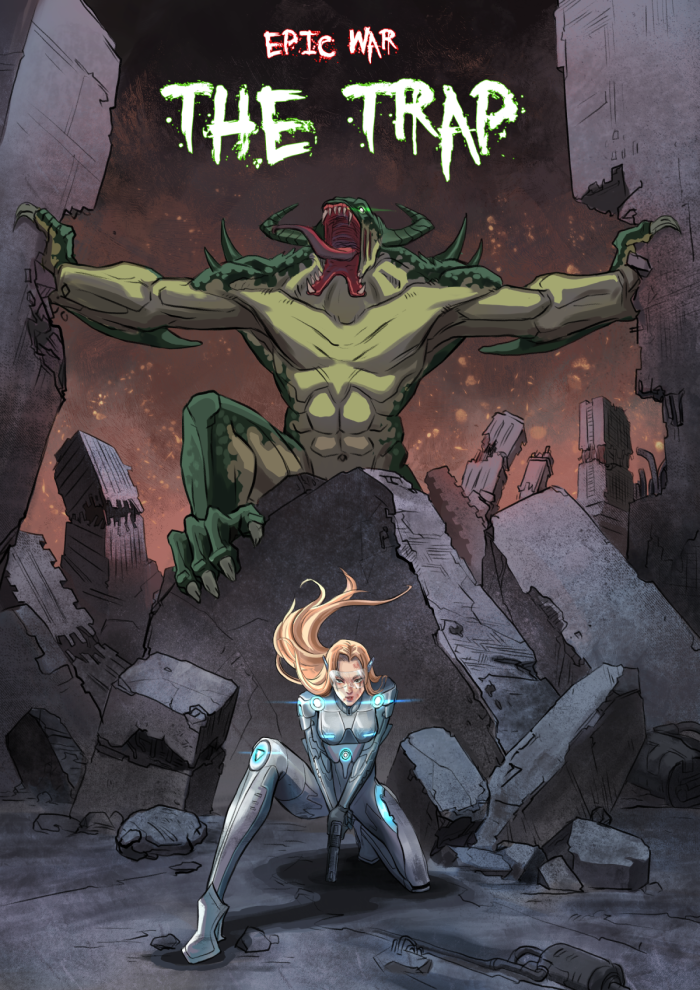 Epic War is a team-based shooter game that combines FPS, RPG, strategy, and adventure elements based on blockchain technology. You will become heroes carrying the mission to save the planet Kepler-22B. You can both experience the role-playing of dramatic matches with your teammates and generate in-game income. With meticulously designed heroes and villains, along with eye-catching skills and items, Epic War promises to bring the most vivid experience without spending initial capital. 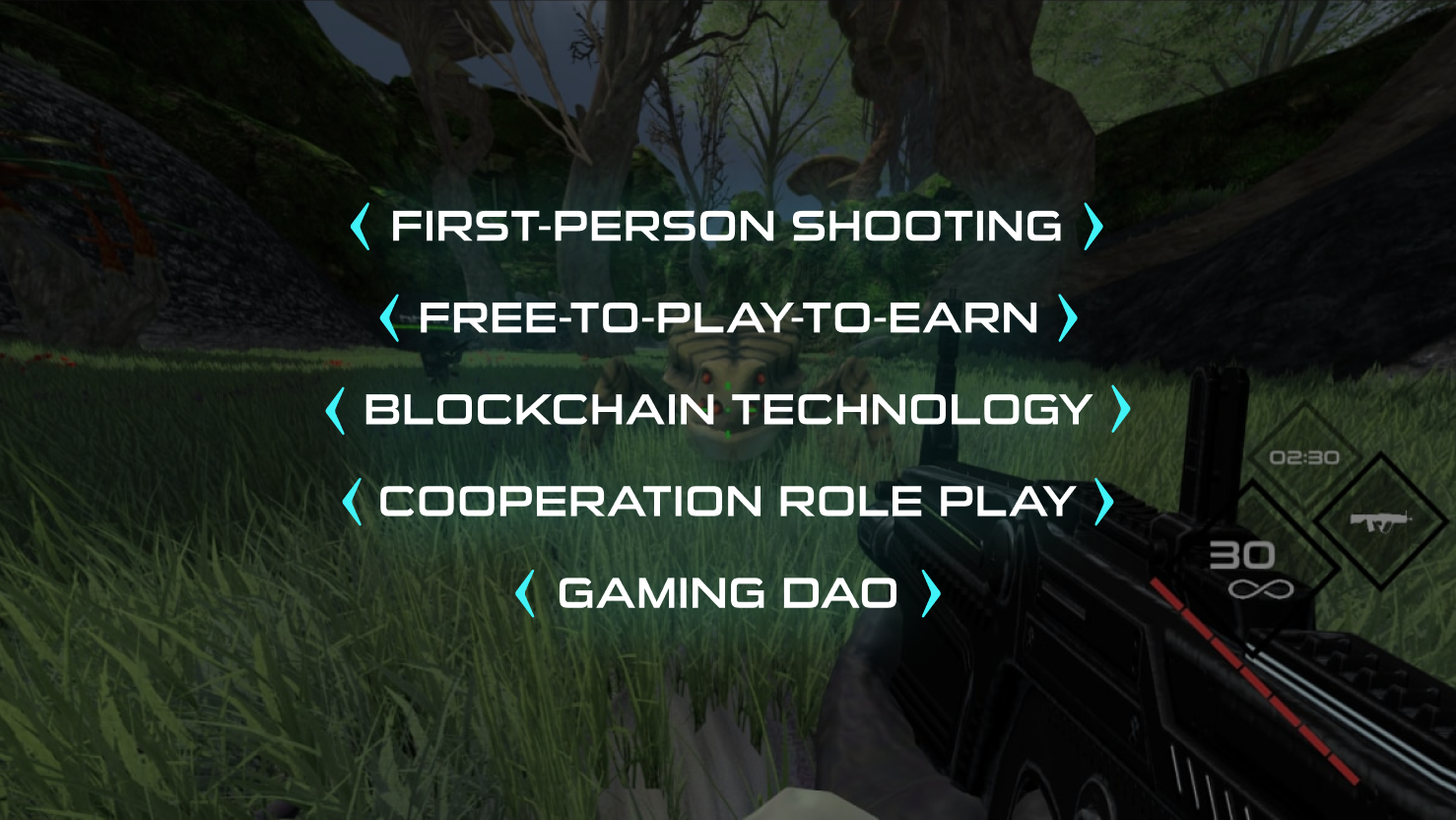 So, if you want to explore new worlds, live epic battles and even become the creator of your own NFTs, Epic War is for you.

Epic War PVE is a free-to-play mode in which you may explore and conquer the sci-fi globe and monsters with other players. Fight to gain as many coins as you can, then spend them on new weapons and gear. 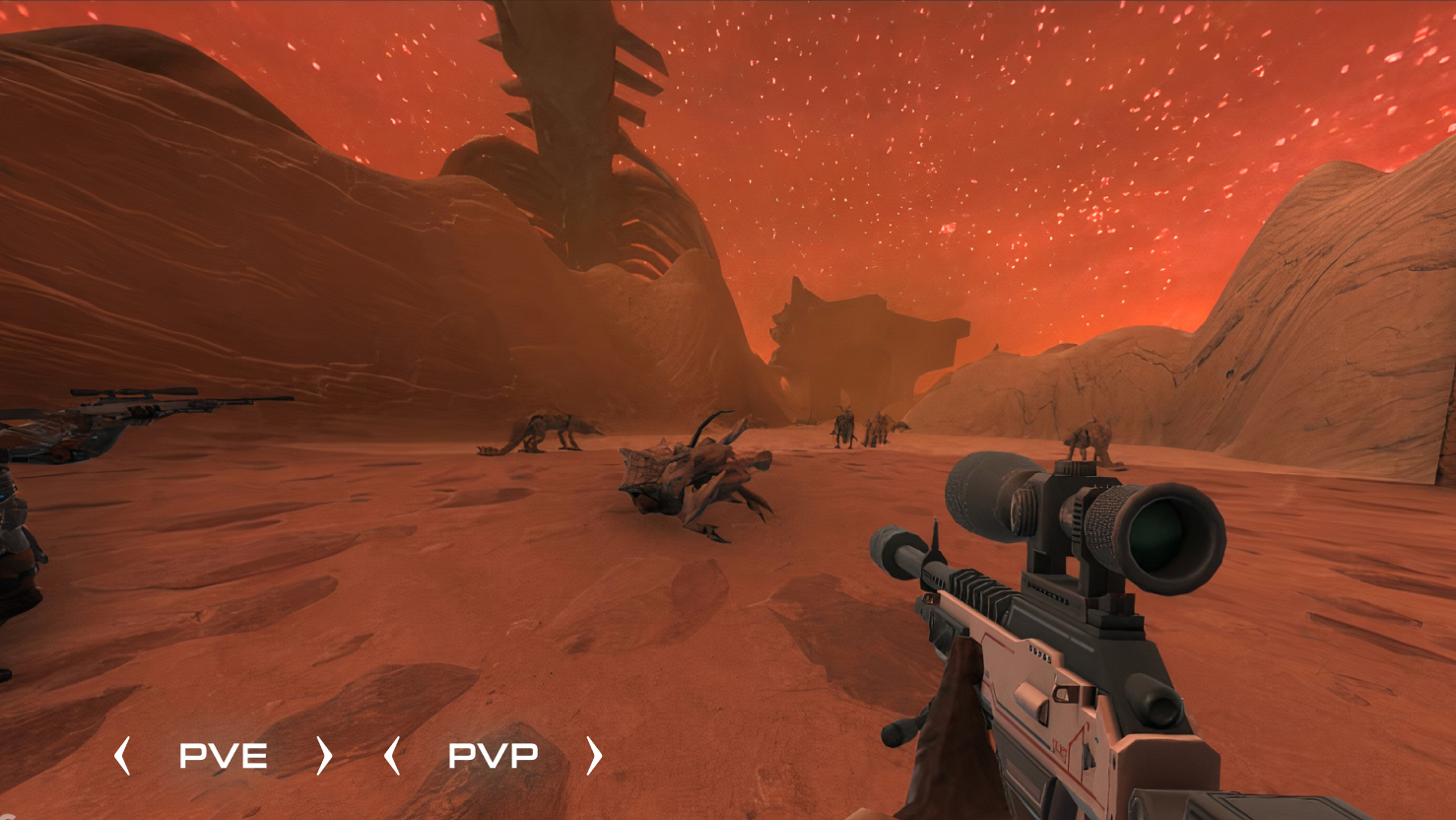 Epic War PVP: Battle Arena is a team battle mode in which players need to bet their own token and fight each other in an arena filled with weapons, shields, and monsters. In the lawless zone, they can lose all their NFT loot if they lose the battle.

Lawless Zone: The winner take it all


Play to Earn is a model in which a platform offers players the opportunity to earn any form of in-game asset that can be transferred to the real world as a valuable resource. Free To Earn is a form of gaming that can make money, but gamers do not need to spend an initial investment. That is, the risk starting with this form is zero.


Firstly, players will be equipped with NFT items like weapons and gears. After receiving $EWAR from the boss fight, players can also try new sensations by directly fighting in the form of PVP. The battle between two teams (the players can choose 3v3, 5v5 or 8v8 modes) will be more intense in the form of token bets, the winning side will have the opportunity to receive the entire bet that the losing side has set.

+ Top 3D Blockchain Cinematic Game and Collectibles: Game + Comic Book + Film + NFT: One of the best 3-D blockchain games: Players can earn money by playing game or become the creators when they are crafting in NFT items for the game in the future they can also experience the game more realistically through VR technology

+ Free To Play To Earn Model (F2P2E): No entry barrier with free-to-play-to-earn model: New players do not need to pay fees to own characters or equipment. Even they can borrow better weapons from other players in order to play the game more interesting with a cheap rental cost

+ Multichain Access: Scalable to cross chains: transactions ( including exchange, farming and trading) on Epic War are compatible to multichain Dapps and we will develop side-chain functions for players in the future

+ Gaming DAO with rich storyline based community-based game mechanics: Community-based game running by DAO and develop multiple ''earnings'' methods for players and investors: they can both play games for entertainment and have many ways to earn passive income through many different programs in the game

+ Metaverse Co-Op RPG : Team cooperation based on role-playing game on PC/Mobile/VR devices in the Metaverse