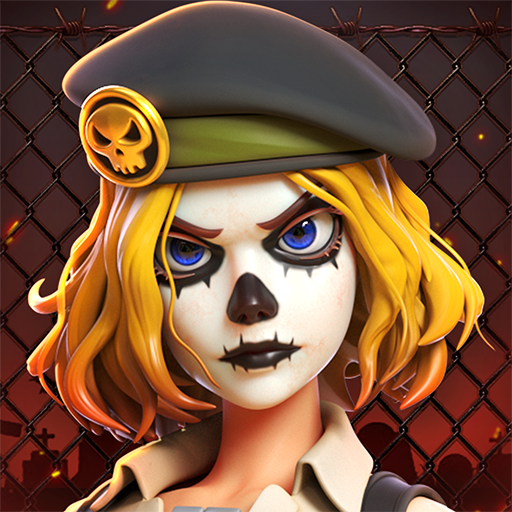 Karmaverse Zombie is a match-3 game that focuses on the struggle for survival and domination in a post-apocalyptic world infested with zombies and mutants.

An exciting new Zombie Apocalypse game is here! Assemble survivors, build a shelter, and forge a new future for humanity as you defeat the zombie menace!

After the spread of a virus intended to nearly eradicate humanity, zombies and mutants have spread across the Earth.

Surviving humans have trained themselves to become fighters, banding together for survival in shelters and working to gradually eliminate the zombie threat.

Each player will administrate one shelter, By assembling a powerful team of Fighters, players will be able to create the strongest Fight Team in the land to resist the zombie horde and work with or compete against other players.

-Free to play, with free and non-NFT options

-A play-and-earn systems, allowing you to earn tokens and NFTs that are both useable in game and also have real-world value

Join now to play! Defend humanity and wipe out the zombies while earning Knots!

How to report an error to the administrator? 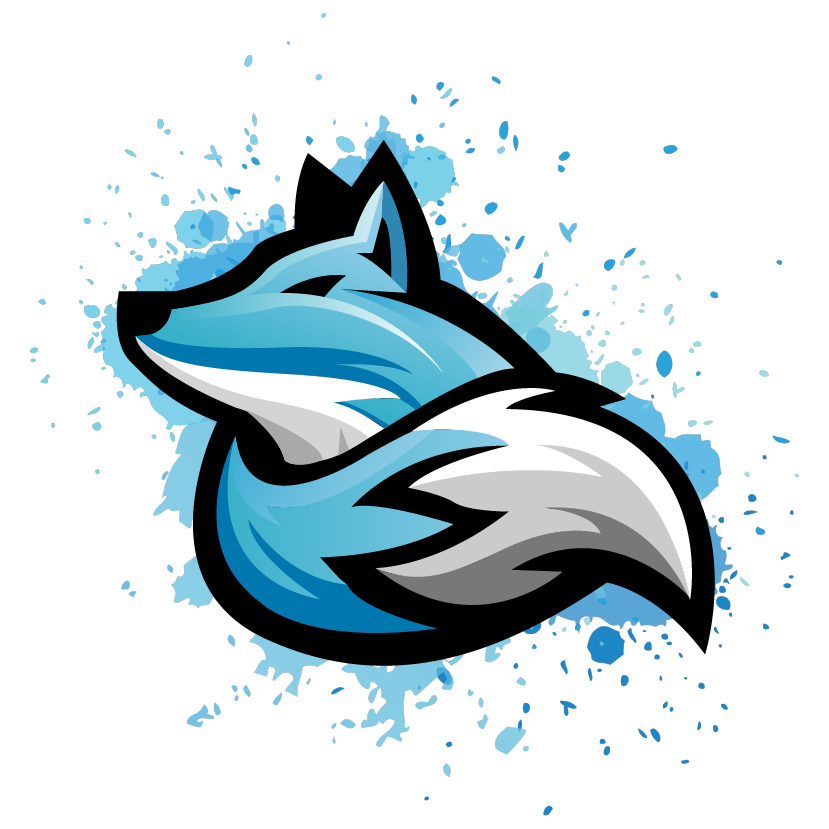 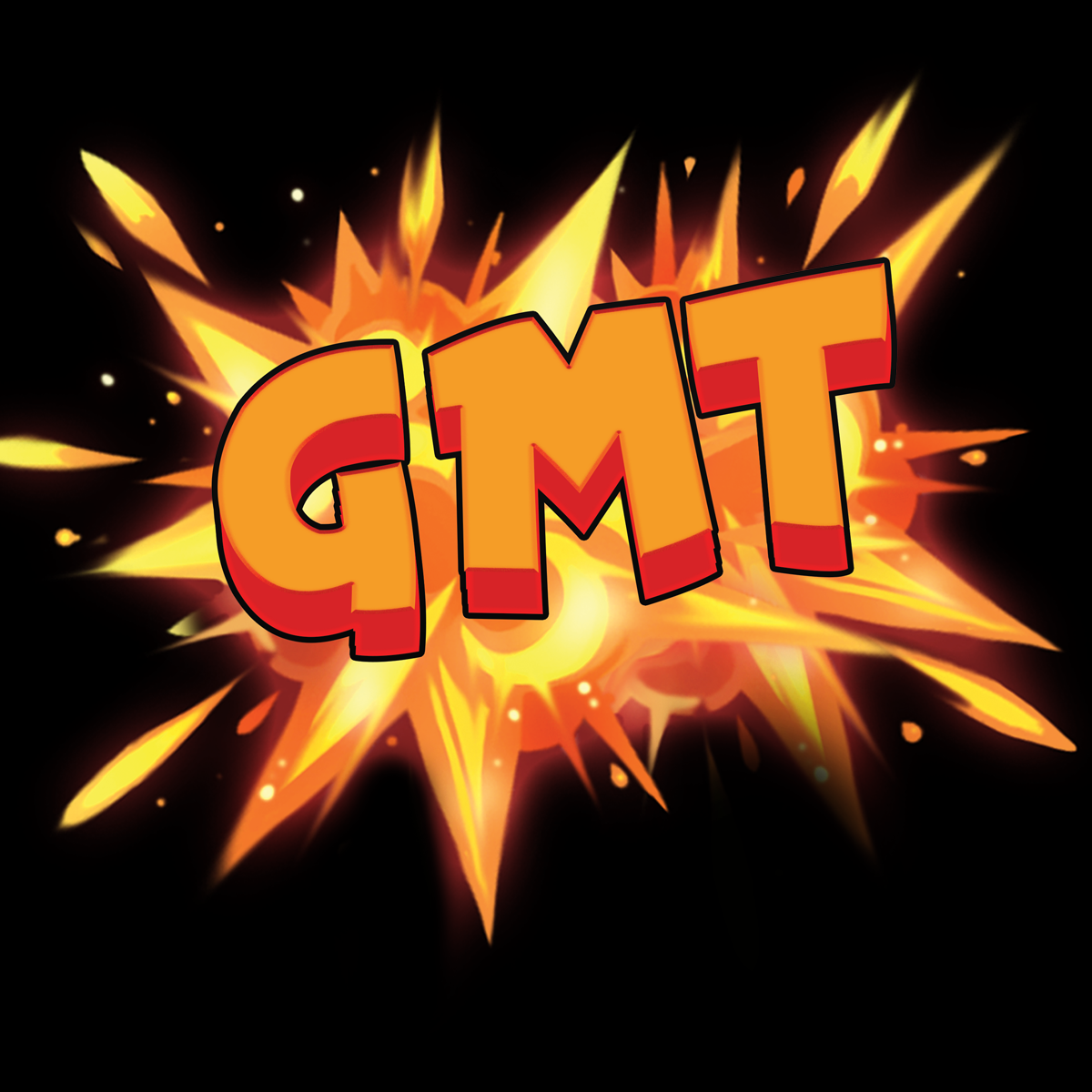 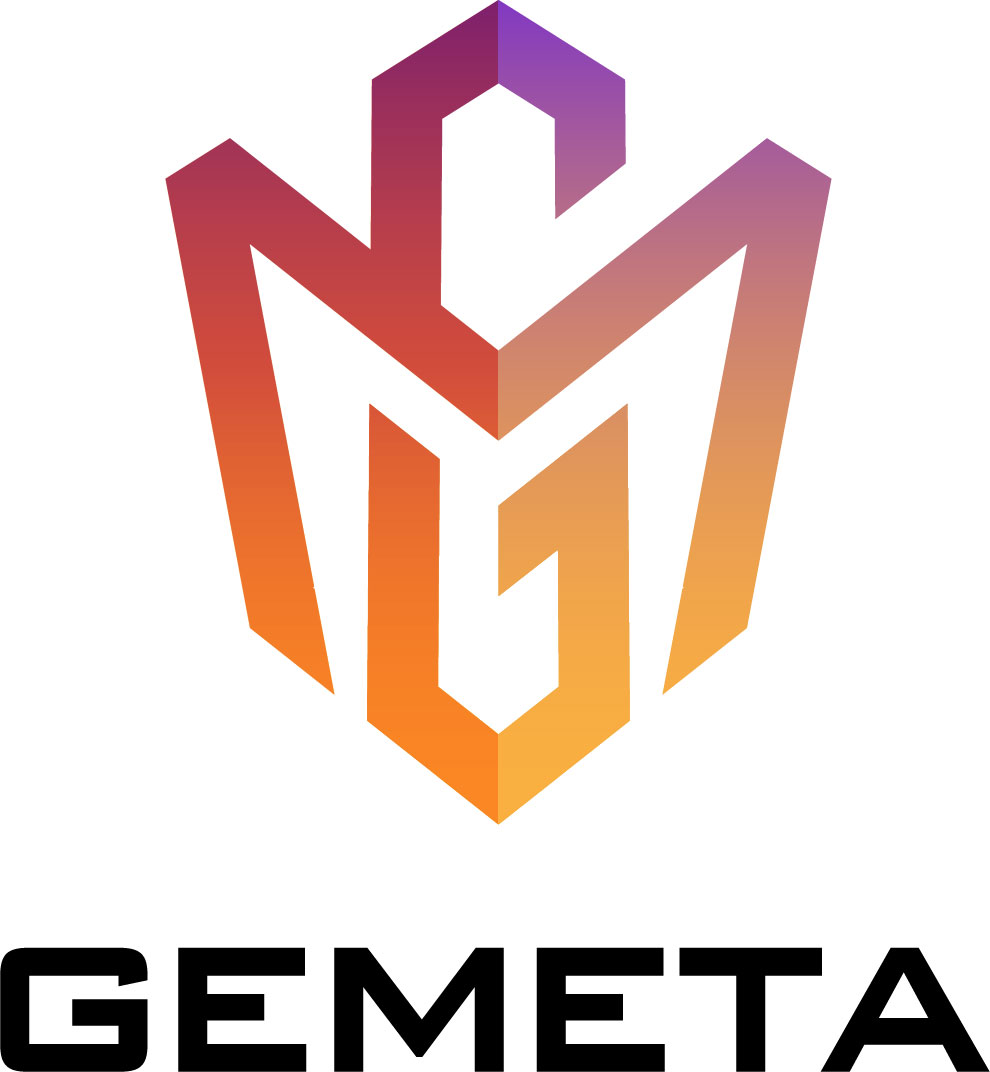 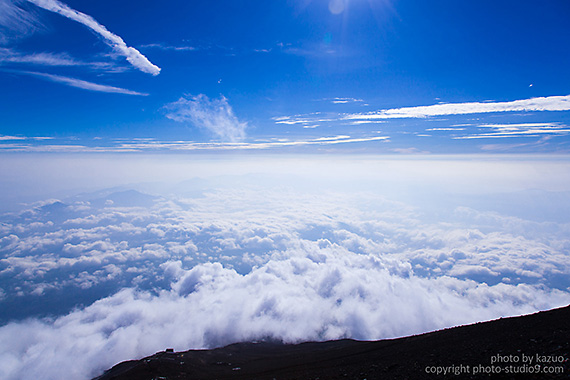 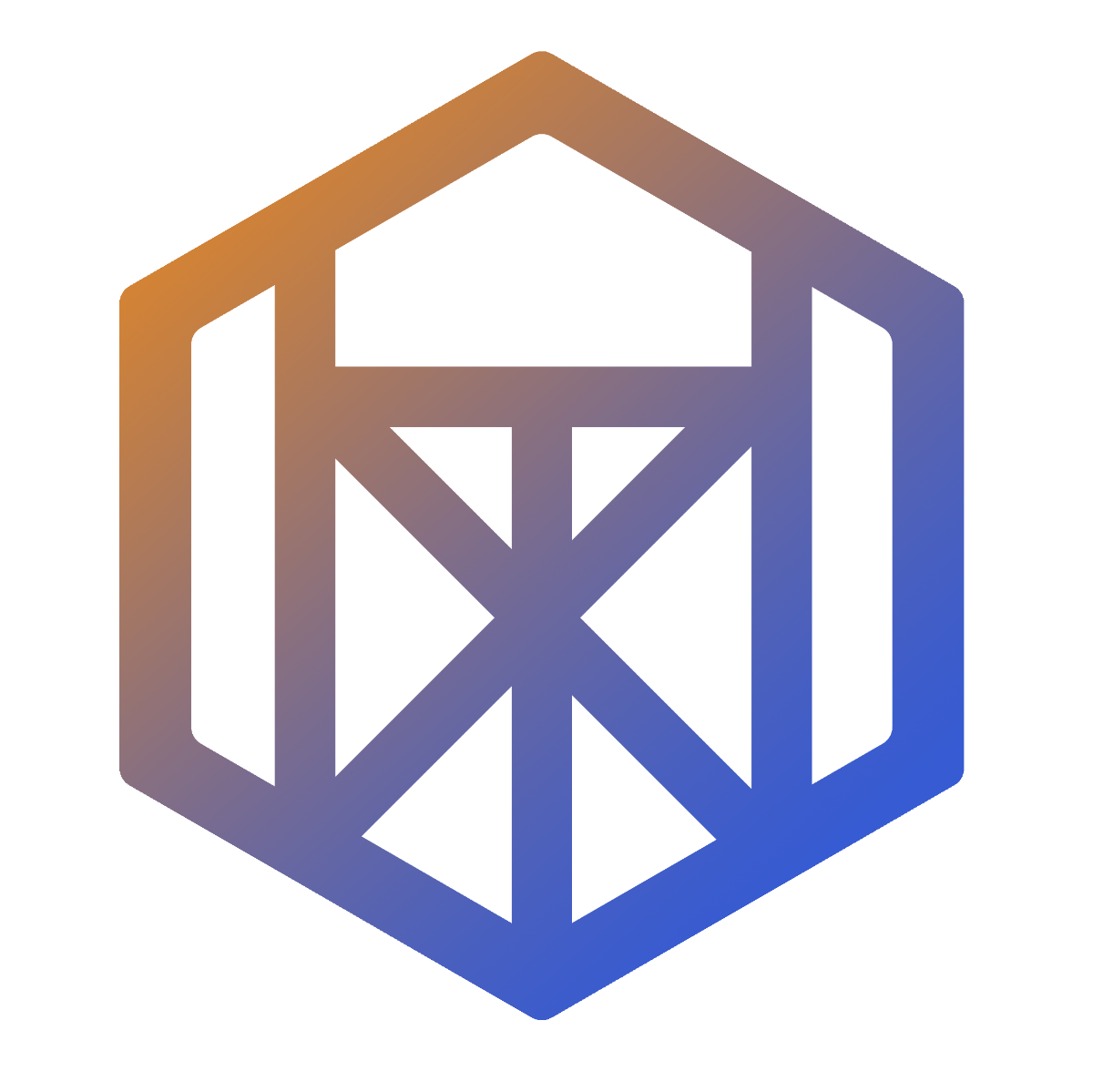 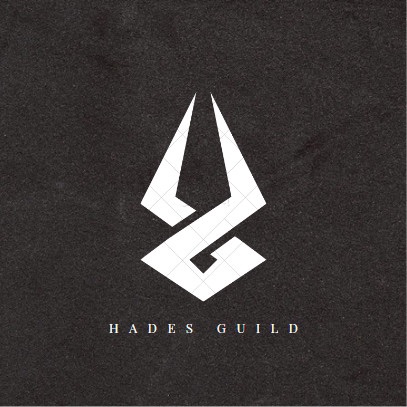 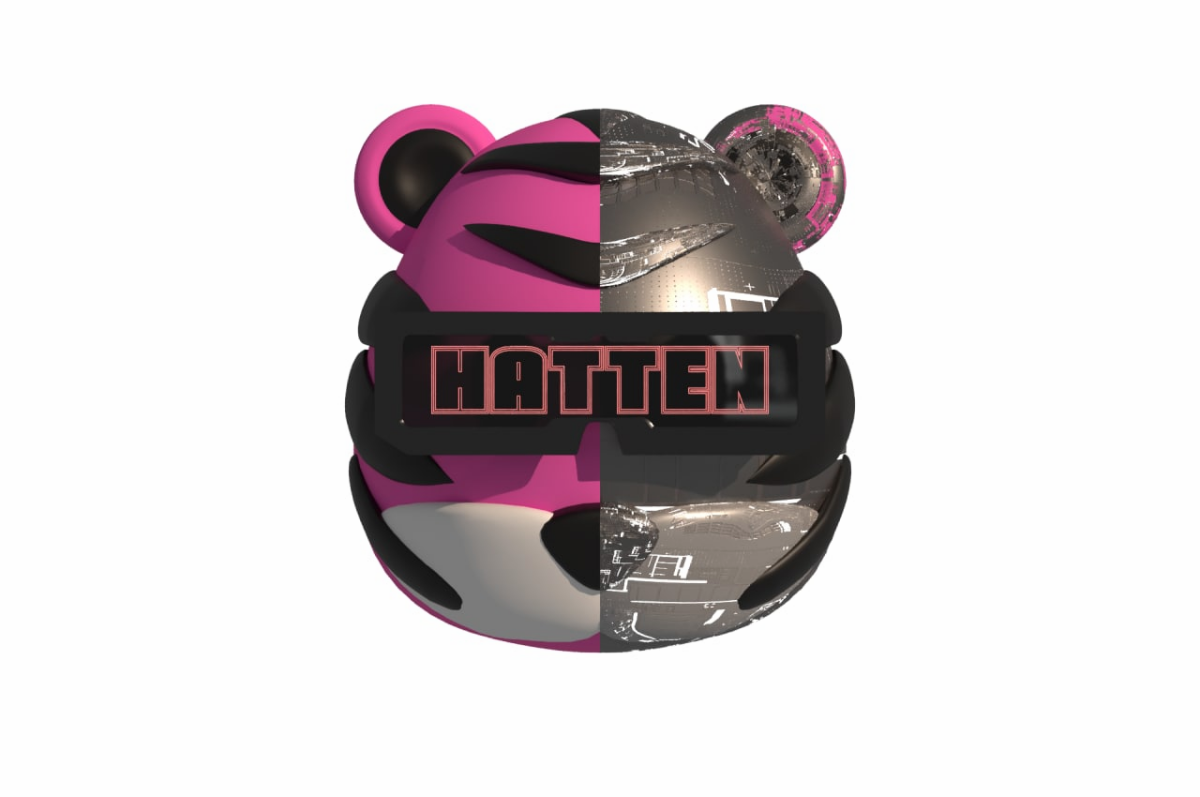 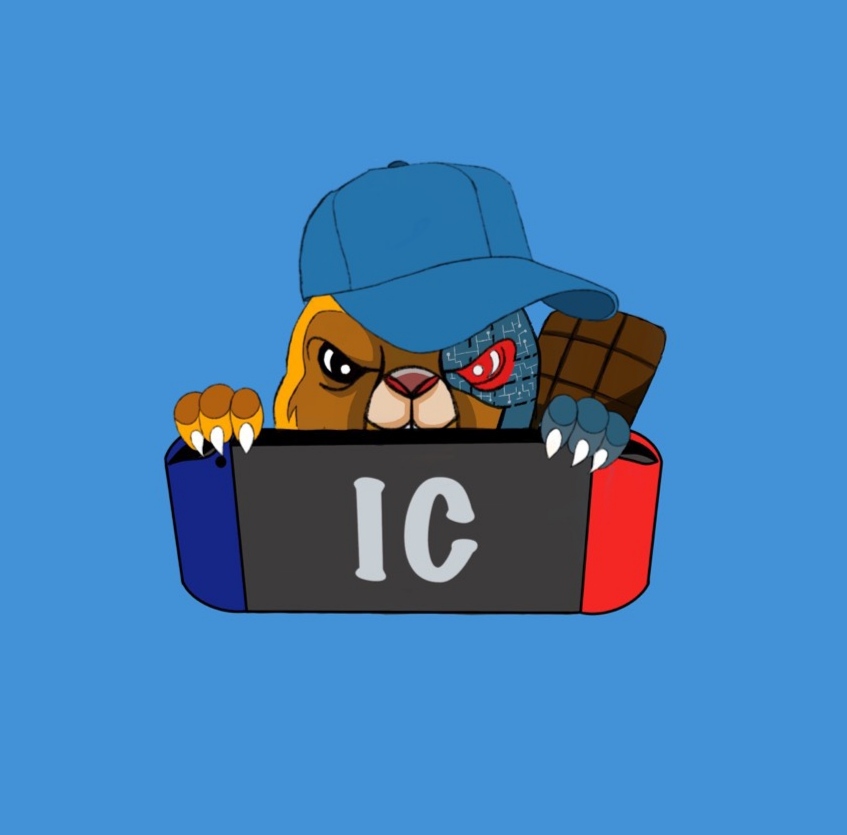 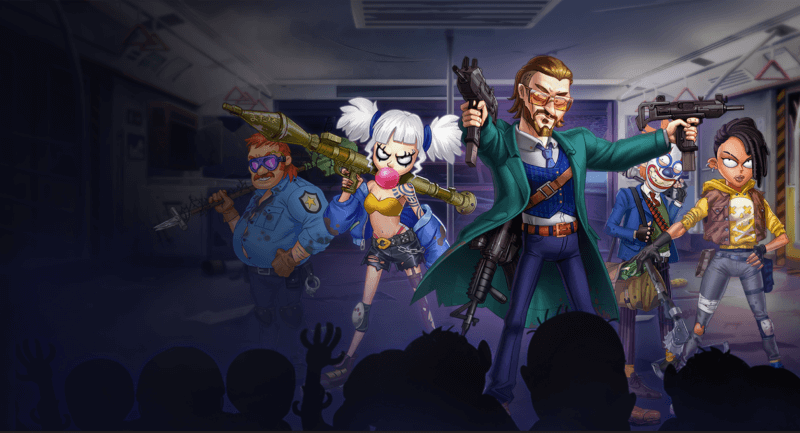 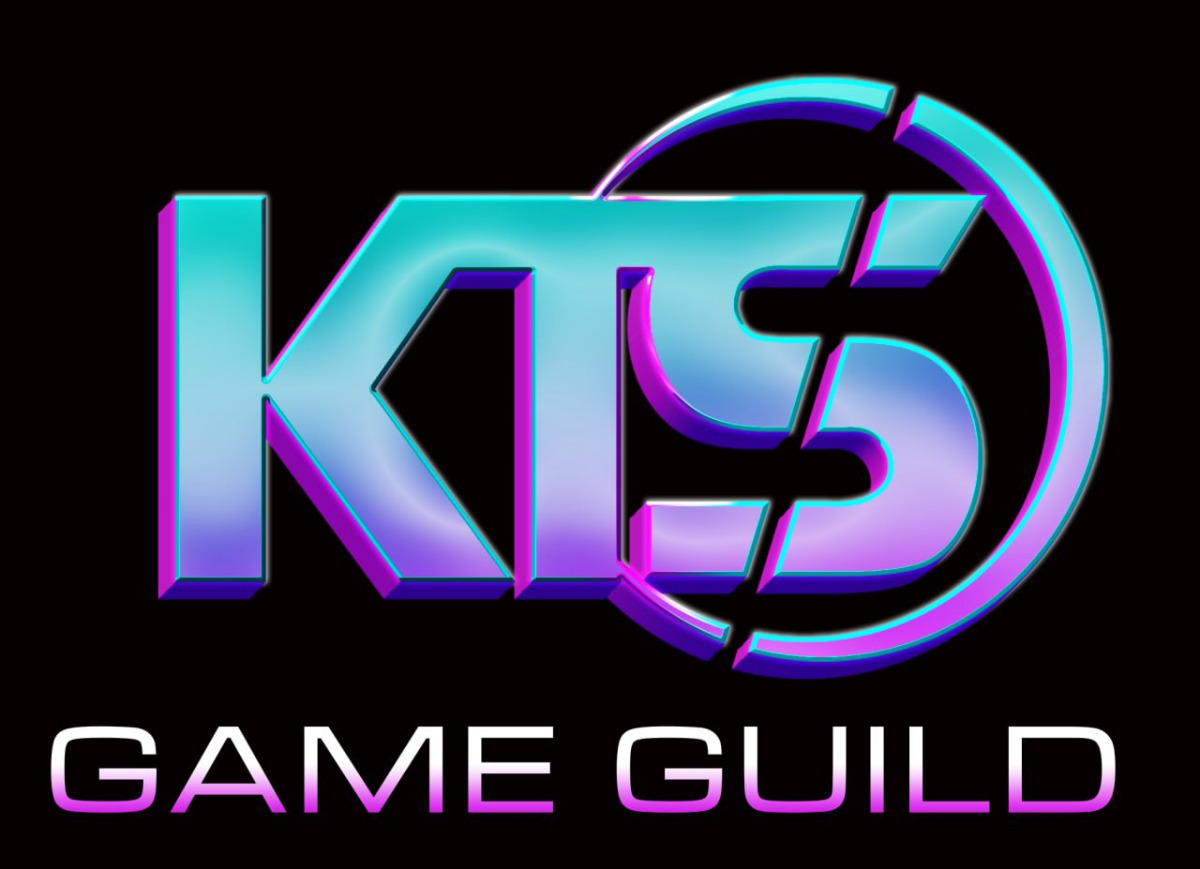 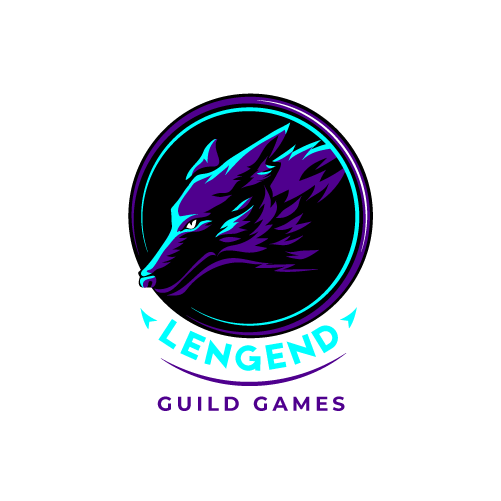 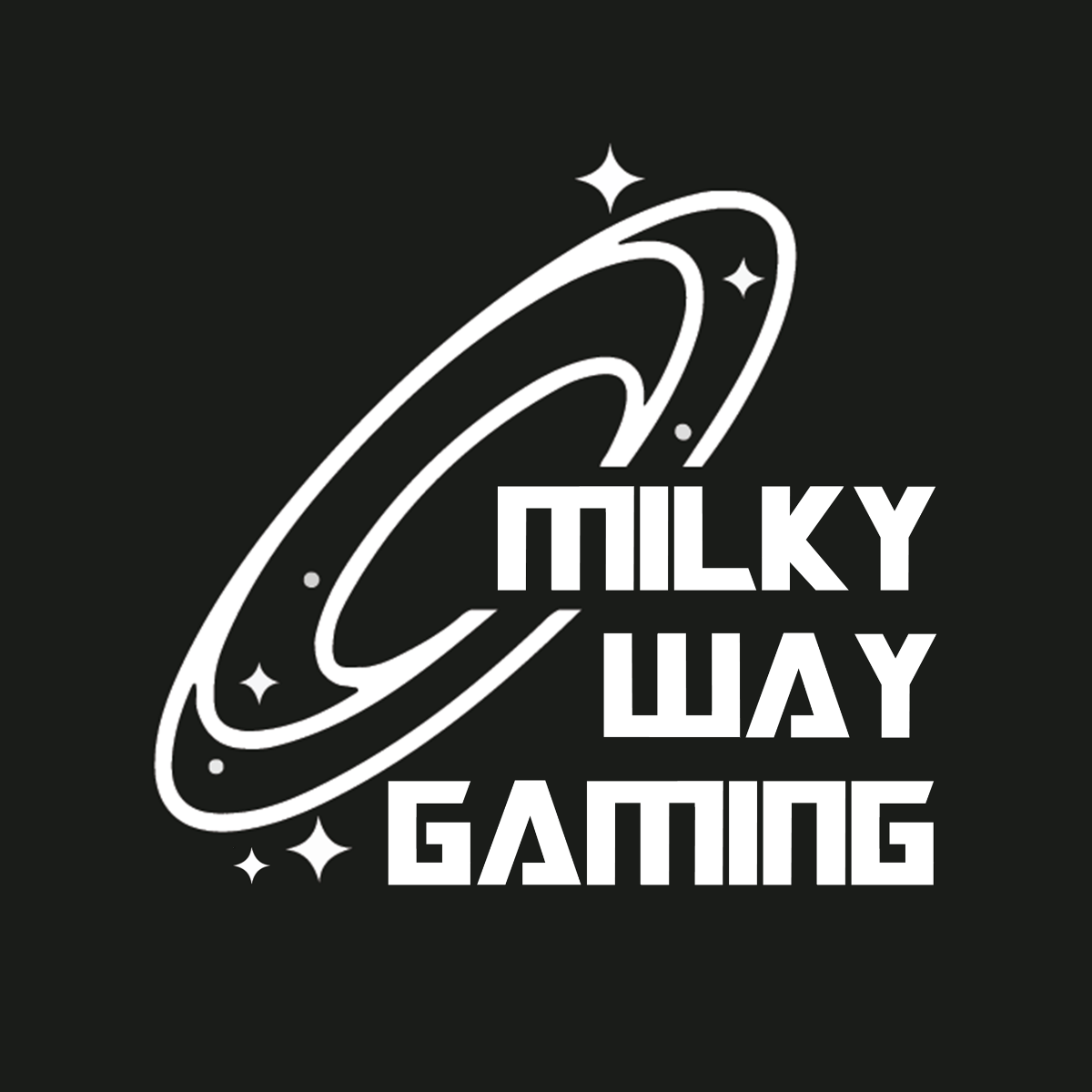 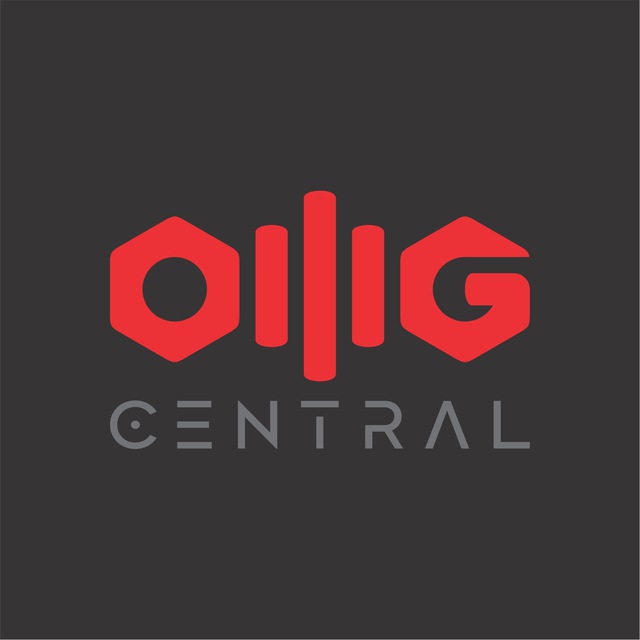 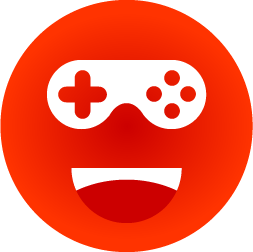 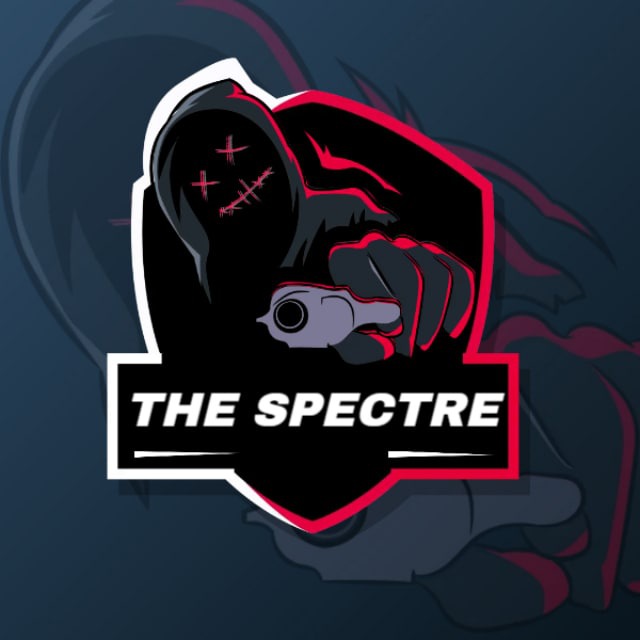 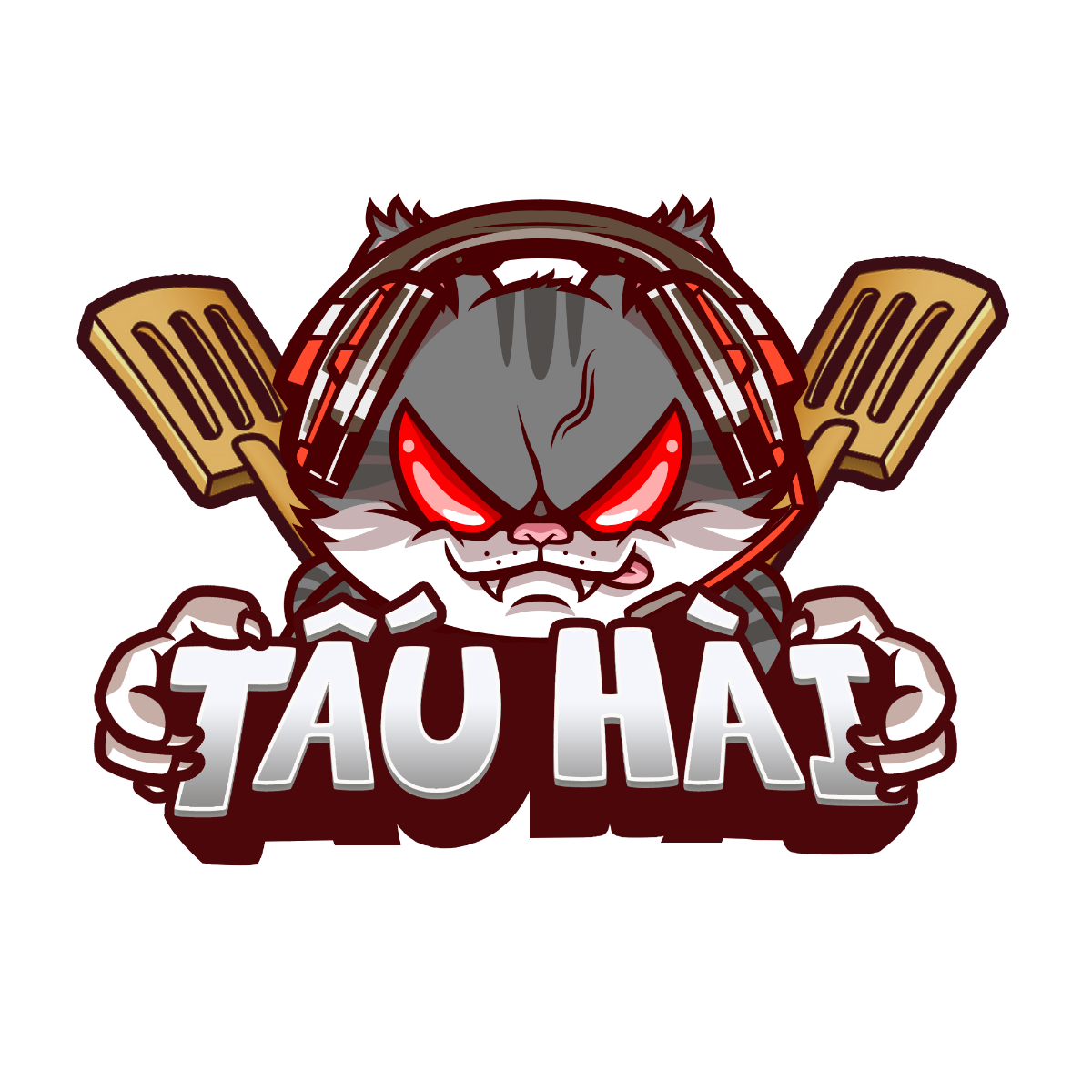 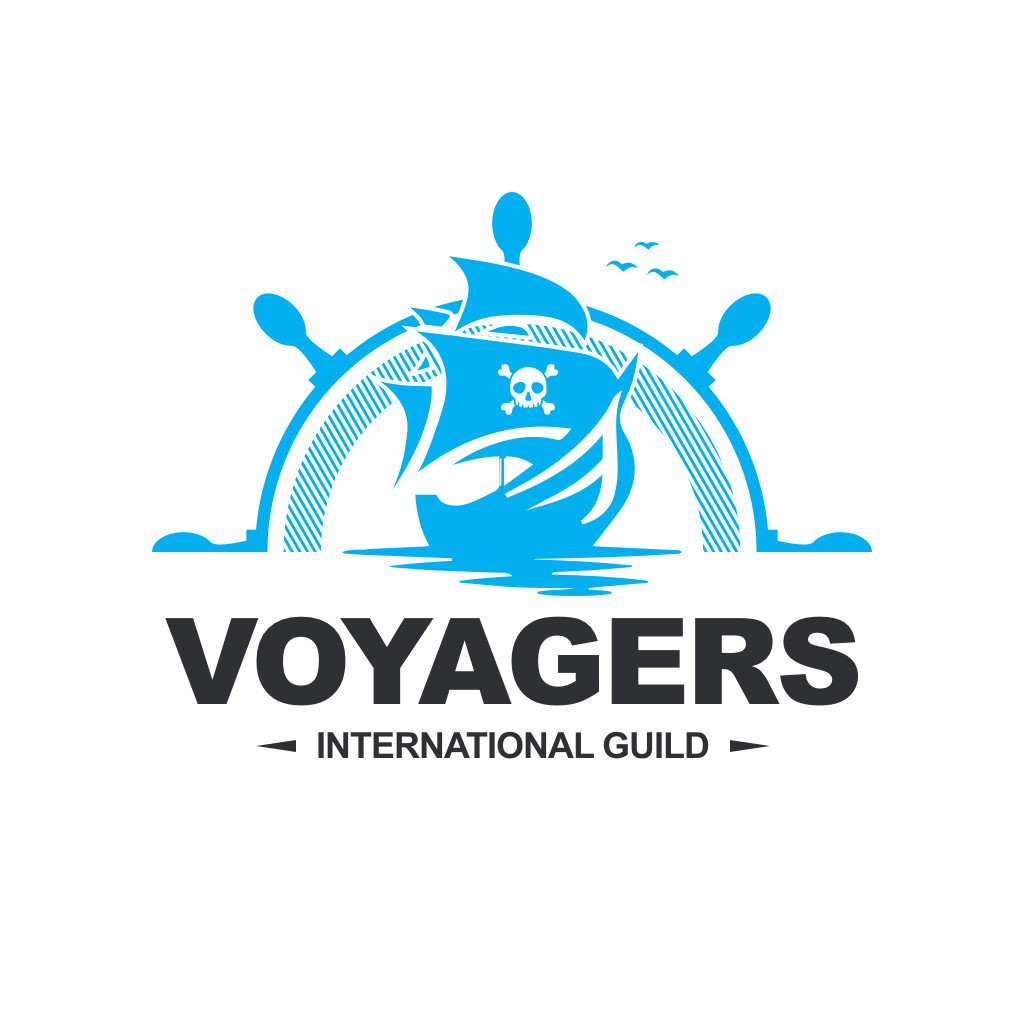 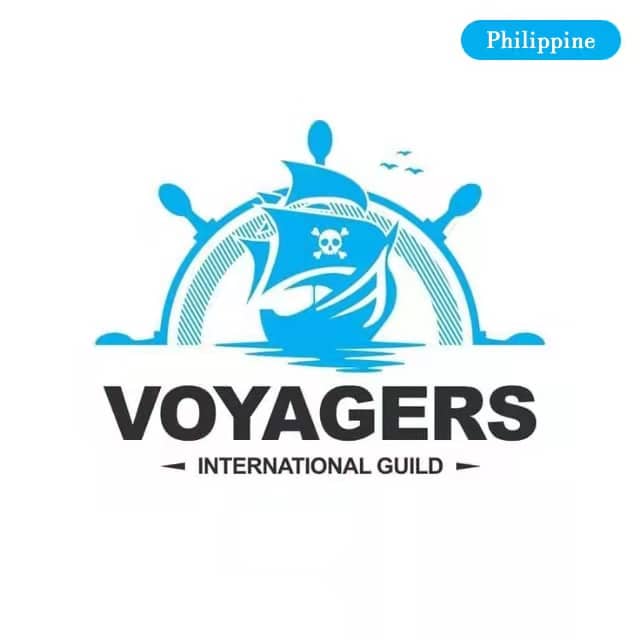